Annapolis is the capital of the U.S. state of Maryland, as well as the county seat of Anne Arundel County. Situated on the Chesapeake Bay at the mouth of the Severn River, 25 miles (40 km) south of Baltimore and about 30 miles (50 km) east of Washington, D.C., Annapolis is part of the Baltimore–Washington metropolitan area. Its historic district includes 18th-century brick houses and the domed 1700s Maryland State House. Annapolis is the home of St. John's College, founded 1696; the United States Naval Academy, established 1845, is adjacent to the city limits. 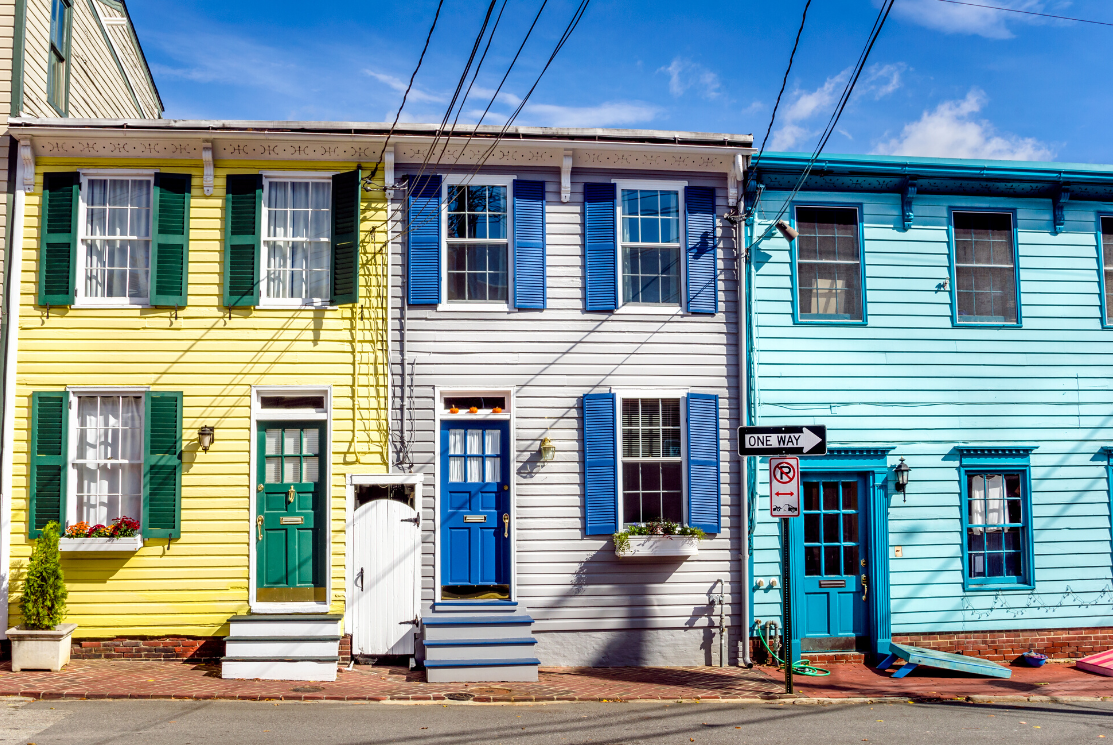 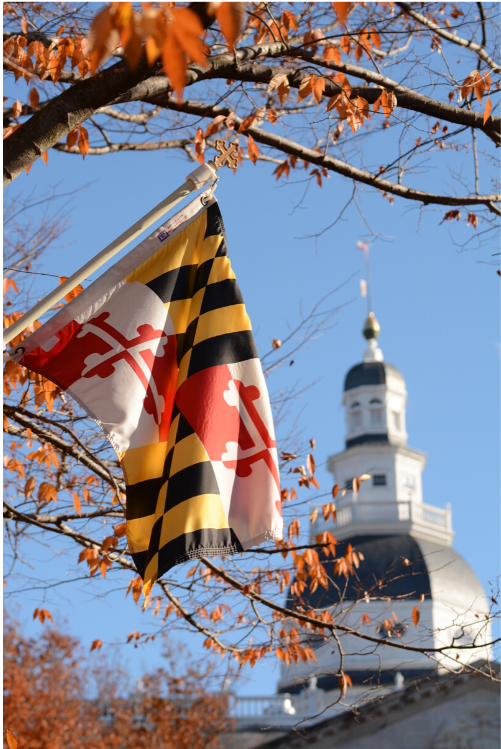 “Annapolis served as our nation's first peacetime capital. Maryland's four signers of the Declaration of Independence had homes here, which are a few minutes' walk from each other and can still be visited and enjoyed today. A walk down our brick-lined streets puts you in touch with four centuries of history and architecture.

There are more 18th-century brick homes in Annapolis than any other city in the nation, making a trip to Annapolis a true walk down memory lane.“ – Visit Annapolis

Newest Homes for Sale in Annapolis

This intimate, functional townhome with fenced in backyard is the perfect home for Annapolis living. Well maintained community , quiet and peaceful yet minutes away fro...

Rare opportunity for the buyer who needs a comfortable main house along with a fully finished, Stand-Alone Second Building that is perfect for an office, art studio, gues...

Get a stick and try to beat this one - Priced to sell - hurry! Fabulous Split Foyer that has a peek of Lake Hillsmere from the Living Room. A bright and airy home that fe...

Bright and open this condo located on the 6th floor offers sliding glass doors in all rooms. Views facing southwest, north, and northwest for plenty of light. 2 premium a...

This beautiful end unit in Stonehurst won't last long! Sit on your oversized deck facing the woods just in time to enjoy the crisp fall weather and changing leaves. Bo...

Water Privileged Hillsmere Estates Colonial Sold as IS. Welcome to the circular drive that adds off street parking for a total of 5 car spaces. This Four bedroom Colonial...

New Roof! New Kitchen! this 3 bed 2 bath home sits on over a half acre and walking distance to the bay! 2 large decks outside perfect for entertaining or better yet meet ...

Kind words from our past clients:

"Others said it couldn’t be done. Mike and his team represented us in the successful sale of a property that involved complex negotiations with multiple parties--neither other agents nor the lawyers had been able to figure out how to do it. Mike laid out and executed a plan that ran like  clock-work resulting in a seamless, drama free sale and settlement. I can’t recommend him and his team too highly!"

"Coming in from out of the area- Mike provided excellent customer service and attention, along with his knowledge of the real estate market and area. What a great agent to have on your side!"

"Mike is a true professional. We are extremely pleased with the level of service we received from him. He was always prompt in answering questions and patient in reviewing details and sales strategies. He brought a level of calm into a very stressful time and guided us successfully through the  sales process. He provided expert advice that was consistently spot-on. I would highly recommend Mike. He was very easy to work with and truly exceeded our expectations."

Want to write about your experience working with us?

Shady Side
Avalon Shores
Cedarhurst On The Bay