Find Your Next Home Starting Here! 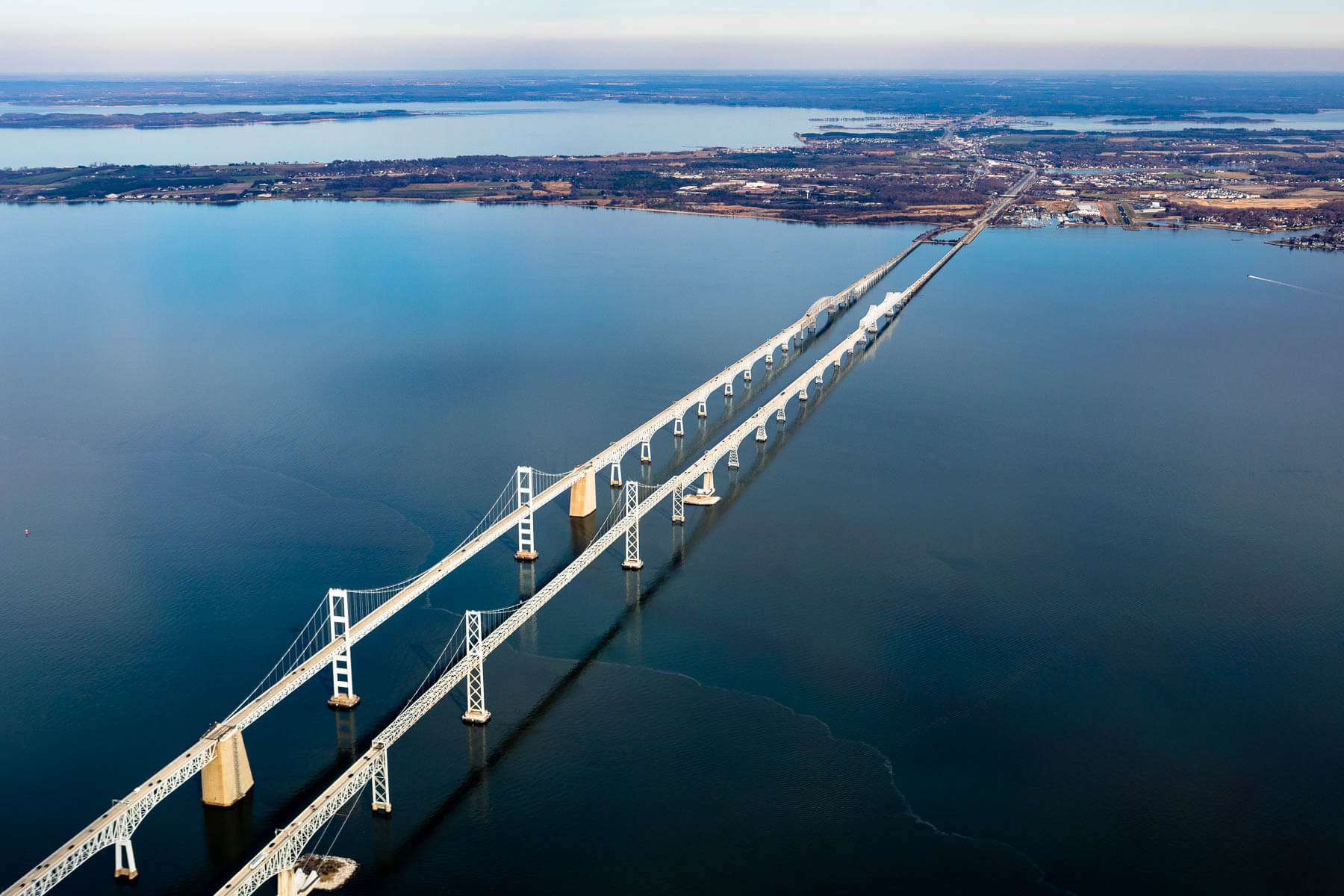 At the beginning of the new year and new decade, it’s worth reflecting on the past year and past decade in the housing market.

We’ve spent more than 10 years recovering from the housing bubble that burst in 2006.  That was the peak of the market when 20% annual price increases came to a halt.

Think about that, it has taken 13 years to get back to where we were with housing prices in 2006!

Let’s turn to more recent times.  We’ve seen appreciation approaching 4.0% annually since 2016 and almost a 4.5% in prices in 2019.  Considering that inflation (CPI) has barely exceeded 2.0% during that same time, homeowners have benefitted nicely.   So, it’s a good time to sell, if you are considering doing so and the horizon for buyer’s continues to look good from a personal wealth standpoint as well.

Given the continuing relatively constrained housing inventory, housing prices are likely to outstrip inflation for some time, though fortunately any return to the excesses of the early 2000’s seems extremely unlikely at this point. 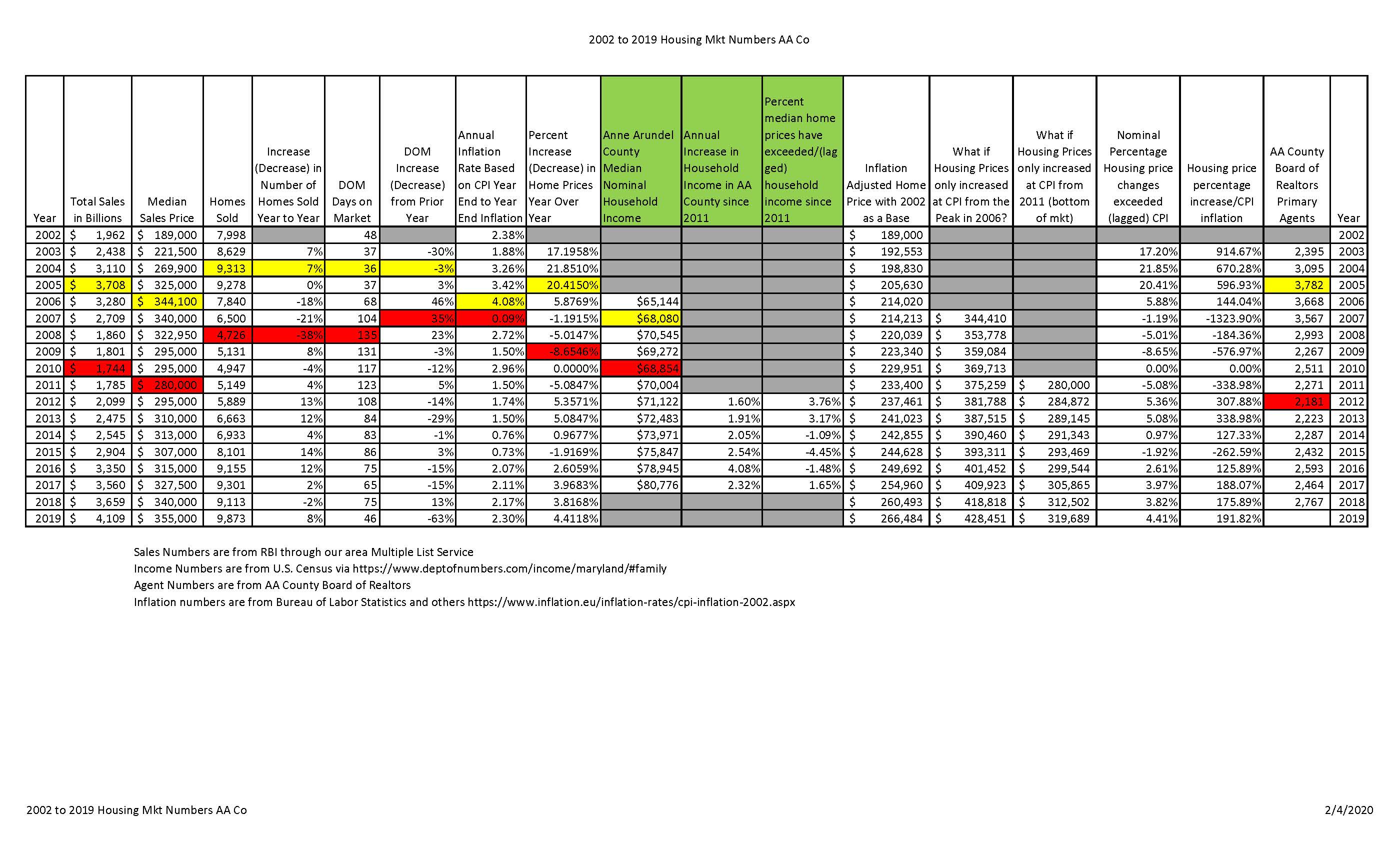 Posted in market update, Newyear
no comments yet 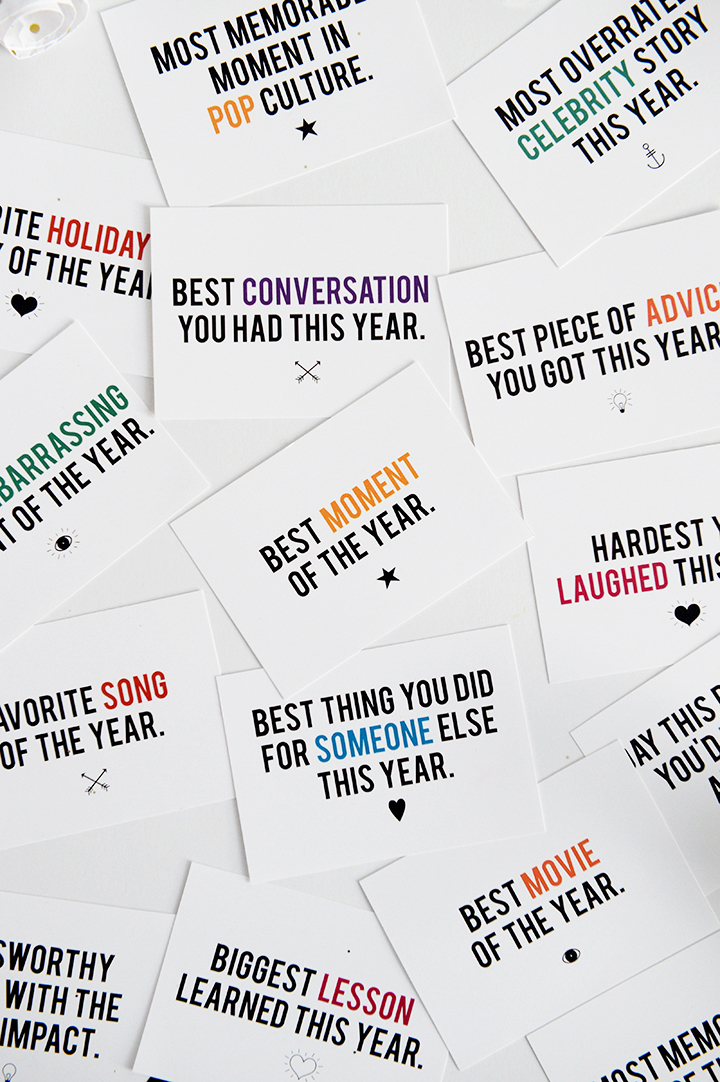 What an awesome game to play this new year with your friends and family.

This game is a big hit for New Year’s Eve. It’s a great way to get the party conversation started with questions like: Best Song of the Year, Best Movie of the Year, Most Embarrassing Moment, etc. The questions will get your friends and family thinking back on their favorite moments of the year. Some of their answers will get the crowd roaring, while others will make everyone reflect. It’s pretty great to find out why everyone laughed the hardest they did all year long. And one of my favorite questions is Best Piece of Advice You Were Given This Year.

Just put all the cards in a glass bowl and pass them around. Each guest picks a card and they have to answer. Then throw your card back in and pass around again!

How Much Is My Home Worth? 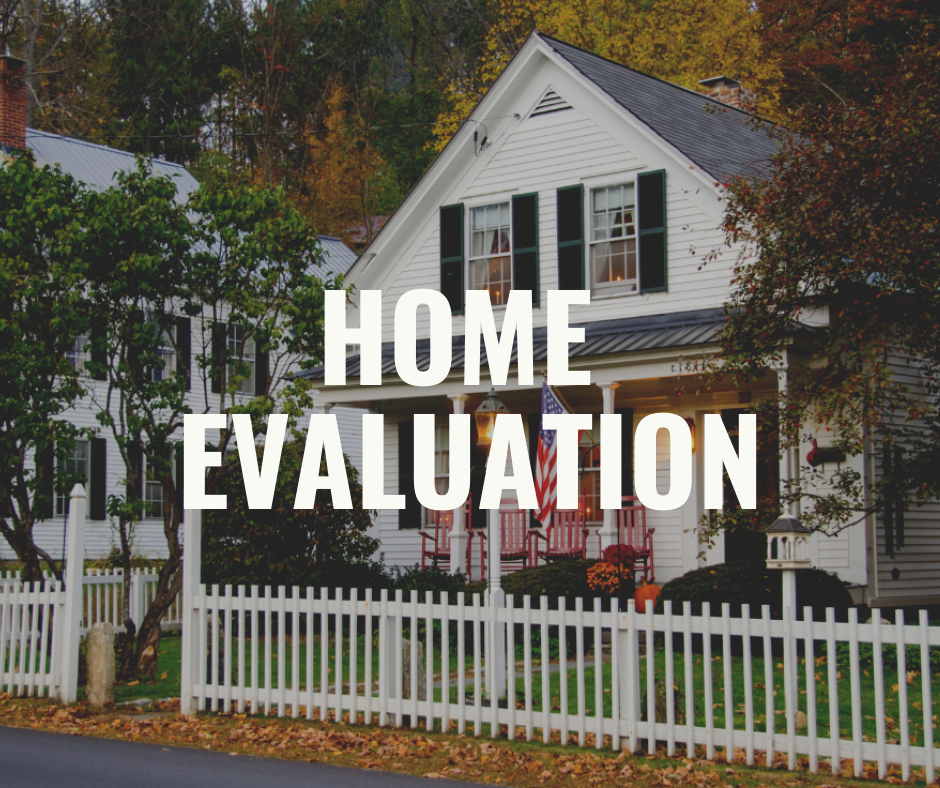 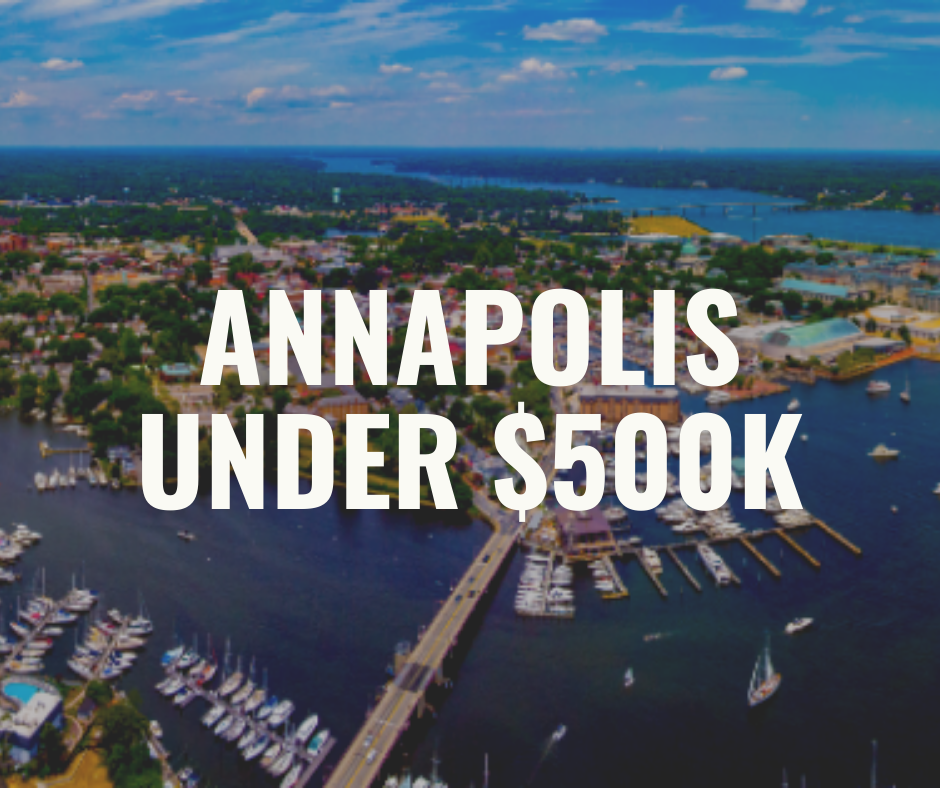 Shady Side
Avalon Shores
Cedarhurst On The Bay